Agree with this analysis, It’s a concern which i share deeply

32 ETH equal to 111,568 USD which is definitely something most of the world can’t afford on a single household.
32 META (where 1 STAKE = 1 META) is 327 USD which should cover expenses to run a node on a cloud hosting like DO and should attract small people’s validators.
META is required to swap STAKE to another token in the future or allow other tokens to be staked in the beacon chain.

But it isn’t clear to me how you plan on preventing a similar problem from happening on xdai.

Social signaling via delegation is a common way in delegated proof of stake consensuses like POSDAO. In a pure POS the best way will be enabling withdrawals via “the merge” as soon as possible to minimize impact of staking pools. Discouraging listings on centralized exchanges is another way of making “staking as a service” less attractive to exchanges.

While it’s unlikely that large staking pools will choose to run SBC validators, what’s stopping a handful of individuals (or DAOs) from controlling a significant % of the keys?

Based on the information from https://www.xdaichain.com/for-validators/consensus/stake-beacon-chain-r-and-d

let’s see how distributed withdrawals keys will be

Have you considered using something like BrightID to try to limit the amount of validators any one individual or entity can run?

(post withdrawn by author, will be automatically deleted in 24 hours unless flagged)

let’s see how distributed withdrawals keys will be

Are you open to using BrightID to try to limit the amount of keys per individual?

Are you open to using BrightID to try to limit the amount of keys per individual?

It’s not KYC. Just proof of uniqueness. You can still be pseudonymous 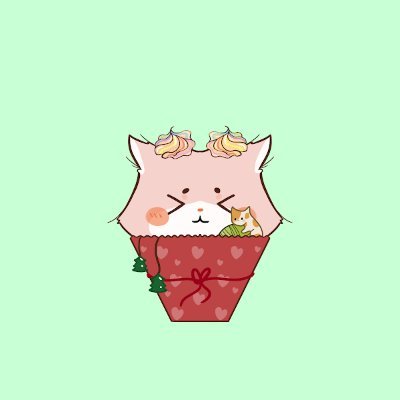 Most importantly, @BrightIDProject's architecture allows a person to use a different address with each app (or DAO) and still be verified as unique. Blind signatures ensure addresses or personas in different apps or DAOs are unlinkable. https://t.co/x4aOElYiN4

19/ It's also worth noting BrightId brings us closer to @balajis idea of a pseudonymous economy - the idea that you can have separate names to earn, talk, learn, etc. By a greater adoption of BrightId, we'll see and use a much safer internet.
2 Likes
sacha October 13, 2021, 5:16pm #26

@igorbarinov I think with such an approach you could make a credible argument as to why you might end up being more decentralised than mainnet (without it, I don’t believe there will be much difference).