Its an image copy or asset copy ?

You may ask this question why do buyers are paying millions for just a piece of an image anyone can copy it ? Ofcourse yes ? Don’t we have this same argument for physical art - 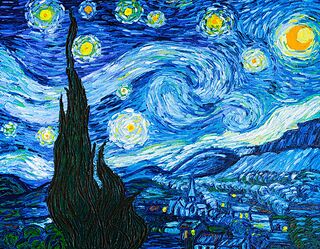 Technology makes it easy to reproduce to perfection the most outstanding and beautiful works of art ever produced. To put this in perspective, AI can reproduce for you as an illustration of Van Gogh’s Irises painting to the right. What’s the value of that image on your screen right now? Not even a penny. What’s the value of the original hanging on the wall of an art gallery? (Approx $53.9 Million in 1987 – the last time it sold). There are billionaires ready to buy this for $1 Billion.

So that hanging on the wall part is nothing but displaying your ownership by inviting someone to your house may be the same is now digitally achievable and verifiable via blockchain. Just show the ownership on chain for the unique NFT piece created.

How Are NFTs Being Used Today?

Why I am saying all these is that we are bringing similar project call Beezu - NFT Battles on xDAI with a swarm of like minded developers, artists and contributors within 1hive community members and the project is ongoing and launching such new per NFT pets which will be breedable, playable and earn money by playing and staking soon. Join the Discord and keep your ears open in 1hive discords for kick start of project to mainnet soon. 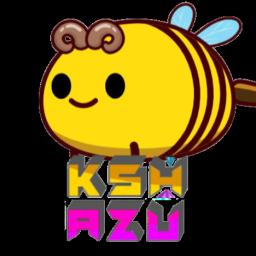 Check out the Kshazu - NFT GAME on xDai community on Discord - hang out with 175 other members and enjoy free voice and text chat. 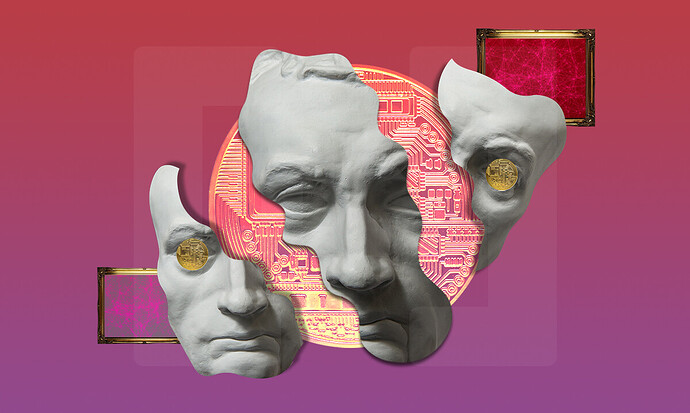 NFTs have become another huge trend in the world of blockchain. These unique digital tokens connect many industries, such as gaming, VR, e-sports, and even art. 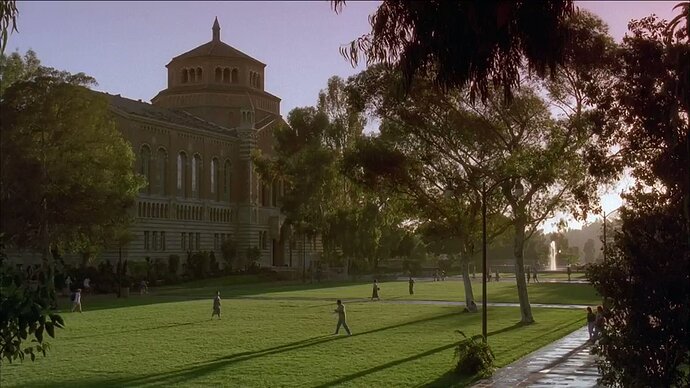 what the hell’s an NFT https://t.co/BcFylopM63

Leaving you why you should be excited along with Elon Musk about NFTs. Elon is shilling NFT after BTC and DOGE, third in line no so wonder we need to get excited as well 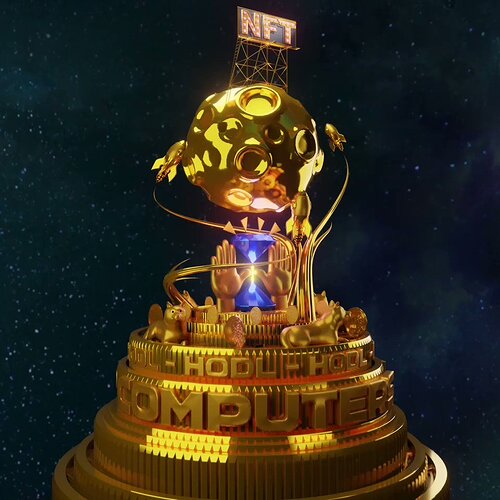 Upto you mate, this is generalized content I am making the community aware about NFTs

I am so pumped for Beezu! It’s one thing to make art NFTs but when they have a use in games too that just makes me happy.

Mate… i am really excited about this project. I have been dropping into discord but not much happening … i guess the devs are hard at work … i really hope this kicks off like one of the original main net games and i can catch the wave at the start! I have asked on discord, but also saying it out here… would really like to be a volunteer tester if and when there is a need for it. Please do update either the forum post or discord when you may need some testing done pre-release!

Definitely testing will start soon for breeding, on-sale test contracts and probably staking will call for you and community support for this soon.

No problem, I represent a collective of creatives and this post is a great way of explaining them this stuff. A lot of them don’t know english.

I am anxious and curious how the future holds for us, NFT may be the future, because we are too close already

Somehow tells me when we reach apptox 0 fees on mainnet real NFT use cases will start sprouting after key governments adoption. 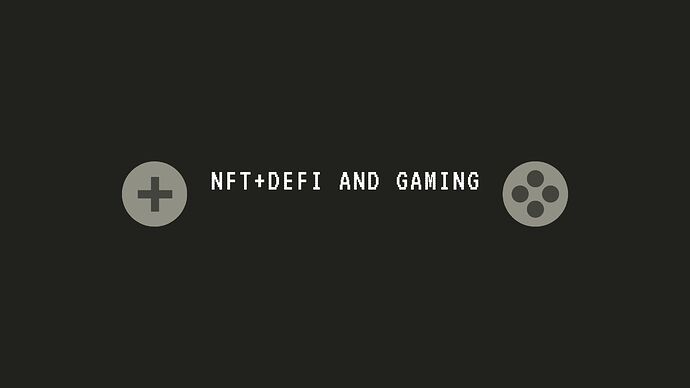 Everything you need to know about NFTs, DeFi, and Gaming | Hacker Noon

Non-Fungible Tokens (NFTs) are becoming a very popular blockchain trend in gaming, while also being used in the sports (ticketing) industry, financial services, and as a way to sell and transfer ownership of virtual goods

I have read this it’s an interesting article. NFTs are kicking ass once which are getting attention not some random generator image

Elon musk is kicked about NFT check his tweet

I’m selling this song about NFTs as an NFT https://t.co/B4EZLlesPx