The interesting language of bees

Luke once described 1hive as cybernetic superorganism, I didn’t realized it was an established term in science to describe such an amazing natural phenomenon.

Together we thrive Learning

1hive is a decentralized autonomous organization, but that doesn’t really mean very much to very many people, and even for people that are familiar with DAOs, the term has been used in so many different context that it has lost much of its meaning. The following is one attempt to characterize what 1hive is, perhaps other will have different perspectives… 1hive is a cybernetic superorganism, conviction voting is its brain, honey is its lifeblood, celeste is its spirit, and we are all its cells… 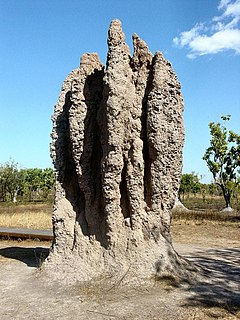 A bee hive can be considered a superorganism as well which has a very interesting way to gather information from each individual bee through quorum sensing:

Honey bees (Apis mellifera) also use quorum sensing to make decisions about new nest sites. Large colonies reproduce through a process called swarming, in which the queen leaves the hive with a portion of the workers to form a new nest elsewhere. After leaving the nest, the workers form a swarm that hangs from a branch or overhanging structure. This swarm persists during the decision-making phase until a new nest site is chosen.

The quorum sensing process in honey bees is similar to the method used by Temnothorax ants in several ways. A small portion of the workers leave the swarm to search out new nest sites, and each worker assesses the quality of the cavity it finds. The worker then returns to the swarm and recruits other workers to her cavity using the honey bee waggle dance. However, instead of using a time delay, the number of dance repetitions the worker performs is dependent on the quality of the site. Workers that found poor nests stop dancing sooner, and can, therefore, be recruited to the better sites. Once the visitors to a new site sense that a quorum number (usually 10–20 bees) has been reached, they return to the swarm and begin using a new recruitment method called piping. This vibration signal causes the swarm to take off and fly to the new nest location. In an experimental test, this decision-making process enabled honey bee swarms to choose the best nest site in four out of five trials.

Here are two “primary regulation mechanisms” for regulating bee colony behavior at the group level, and two of four or five observed mechanisms known to be used by honeybees to change the task allocation among worker bees:

By performing a waggle dance, successful foragers can share information about the direction and distance to patches of flowers yielding nectar and pollen, to water sources, or to new nest-site locations with other members of the colony. 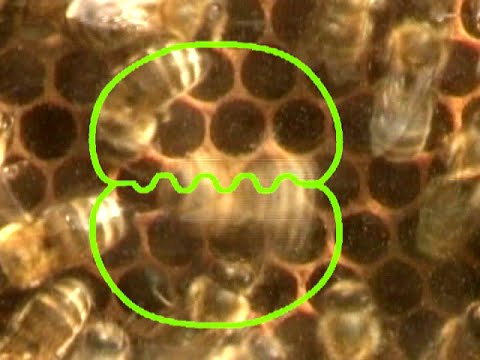 A tremble dance is a dance performed by forager honey bees of the species Apis mellifera to recruit more receiver honey bees to collect nectar from the workers. 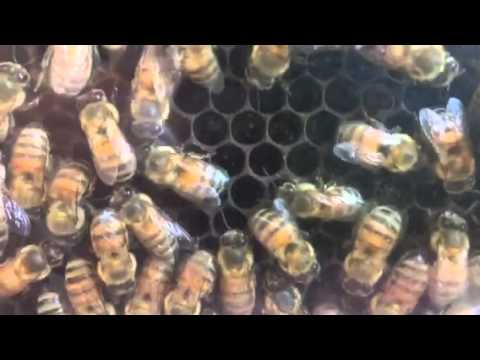 Read more about signaling in nature

I have found it very interesting leaning about this and other biotic interactions, such as how trees communicate with each other using a symbiosis of their roots with the network of fungi that connect them to other trees in order to exchange sugar, water, and minerals or be aware of predatory insects. You can read more on this in: 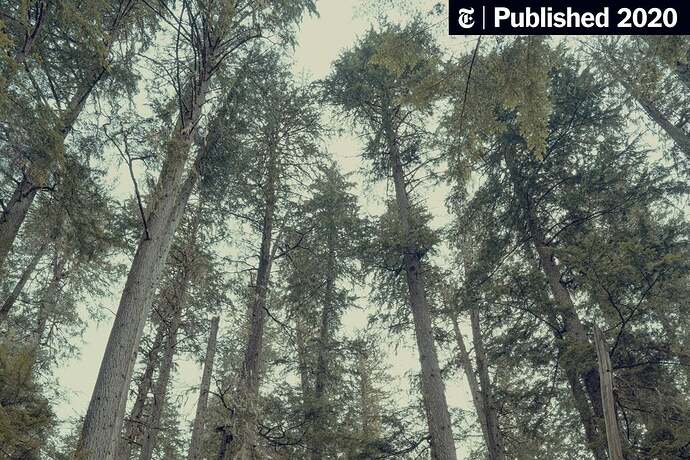 The Social Life of Forests (Published 2020)

Trees appear to communicate and cooperate through subterranean networks of fungi. What are they sharing with one another?