We are looking for a signaling vote from the 1hive community regarding the use of brand community logos. The project name is xDaibots.com and is the collection of communities that have touched my life and brought me here. We made this to be tasteful, fun and give homage to 1hive and some of the surrounding communities.

This project will have a redeemable aspect to it where 110 silver and 4 gold coins will be redeemable by the nft holders. Randomization is provided by Chainlink VRF Introduction to Chainlink VRF | Chainlink Documentation

This is an example of the bots: 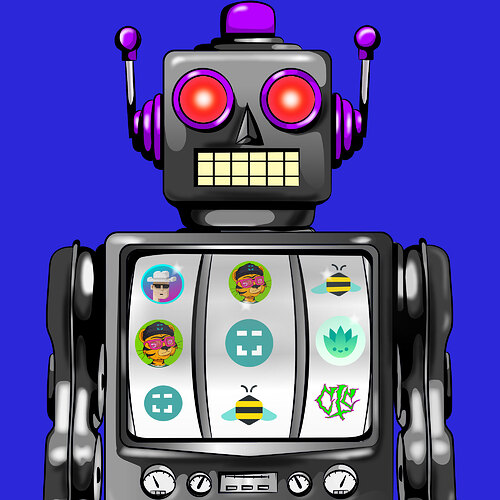 Will using these logos be okay with you guys? 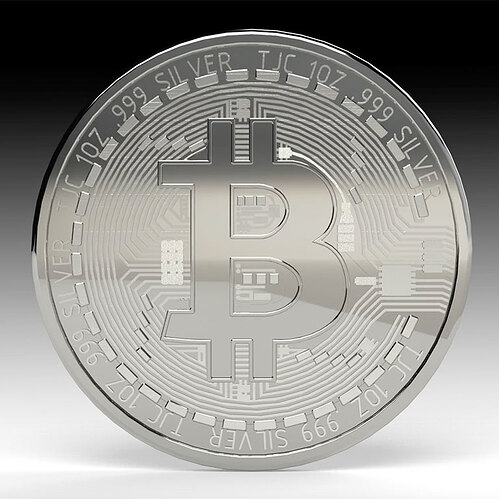 Looks good to me! Free promo inside Decentraland as far as I’m concerned and homage from you is appreciated!! I love this community too… very much and its just a start!

Boy if the last two bullets don’t sounds like a smart contract func. acting like a government and lawyers deciding who gets an important trial in the US Court System and the selection of a jury to boot (3 sounds a lot like jury duty - which in the US of A is a SERIOUS flaw in our judicial system. We are too diverse to have fair trials with hyper influenced, media-addicted, finger pointers deciding the fate of some poor innocents until convicted guilties).

Maybe the future a DAO will have AI that selects the best open minded people for FAIR trial but that’s out of the scope here. Your NFT got me thinking.

Life’s really a gamble when you’re in custody of the centralized authoritarian systems. I wish your NFT launch the best. I may even be there - haven’t decided my schedule for tomorrow!

This is amazing Jeweler, the design is excellent and also has memetic value!
I am sure you have 1Hive’s blessing with this

Maybe you could also design an xDAIbot x BEE Hybrid

This looks really cool, i love the design of the silver coin. I wish you a lot of success and as diverse as 1Hive is i am sure it has potential and many people will like this.

Do we already have xdaibots designed ? I would appreciate some more info on this and i am sure everyone is interested to hear more @theJeweler

Like the slot machine robot! I think its great that logos are being used. I see it as free marketing … hope you have a successful mint!

Agree with the sentiment, free marketing and super cool! I’ll be getting one!