Since the beginning of the year, we have :

The last sprints have been really intense since we wanted to wrap the remaining features as well as stabilize to finally be able to release. I’m happy to announce that as of today, we have completed all features that we wanted to be included in MVP. We are now in the final phase of looking for bugs and fixing them.

And because a picture paints a thousand words : 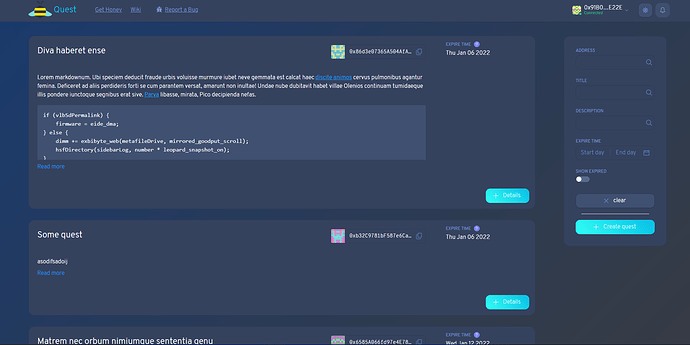 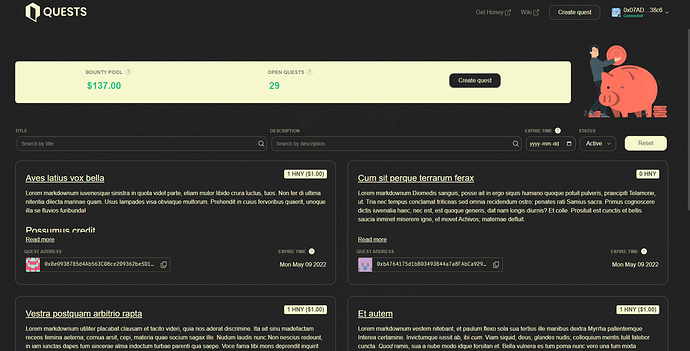 How we created some value after all

However, the project itself has raised some attention from outside. Concretely, we created a Gitcoin Grant here that raised $162 and has 2380 impressions. This has put some outsise visibility on the Quests project as well as the 1hive organisation. 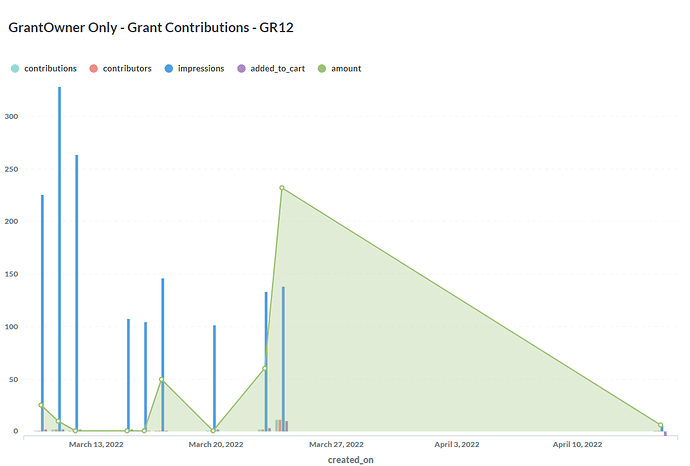 In the other hand, we saw many people discuss the fact that Quests would fit a lot of use cases for an organisation like 1hive. This has brought some eyes around that project. A lot of these use cases aim to consolidate the decentralization of 1hive. That is why we think that the hype around that project has attracting more and more contributors and investors.

As previously mentioned, we had a Grant that raised $162.

The funds will be distributed in each bi-weekly sprint. Members will be payed for hours that is recorded in the timesheet.